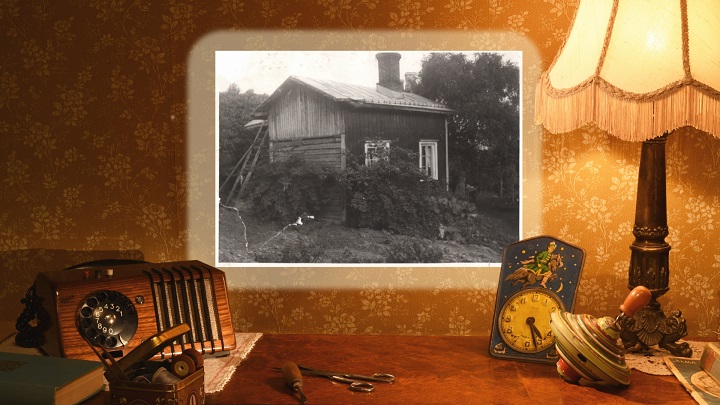 And the greatest of these is love. Director's grandparents letters and grandmother's diaries have a dialogue throughout centuries. Same emotions which we all go through are present also in old letters…

Salvation Has No Name 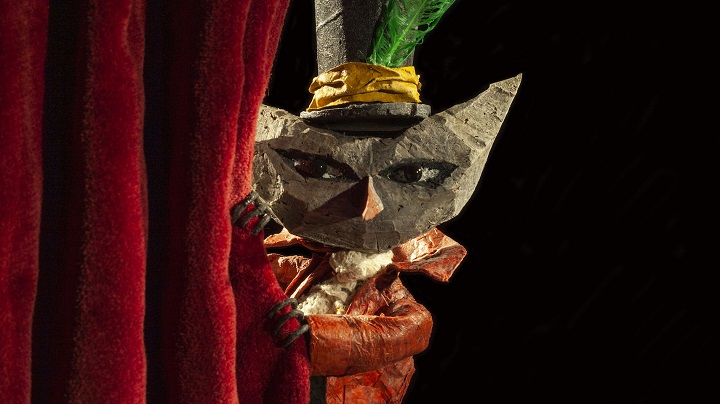 A troupe of clowns gather to perform a story about a Priest and a refugee but as their misguided tale unfolds, the boundaries between fiction and reality begin to fray.

The Days that (never) Were / LOS DÍAS QUE (NUNCA) FUERON / 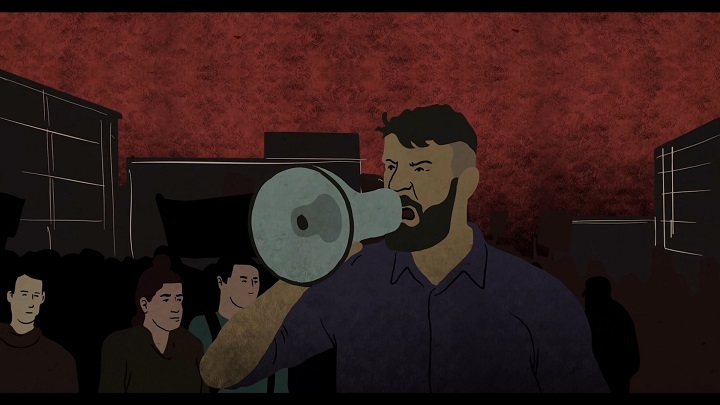 Three characters are about to have the best time of their lives ... until a strange phenomenon appears to interrupt everything.

A young winemaker devotes himself to creating the best wine in the world, to win the hand of his beloved Mathilde – the daughter of his rich neighbour. He creates a wine so exquisite, that even Death demands to taste it. As he learns the awful truth about Mathilde’s fate, he captures Death in a barrel, ignoring the consequences on the natural order of things.