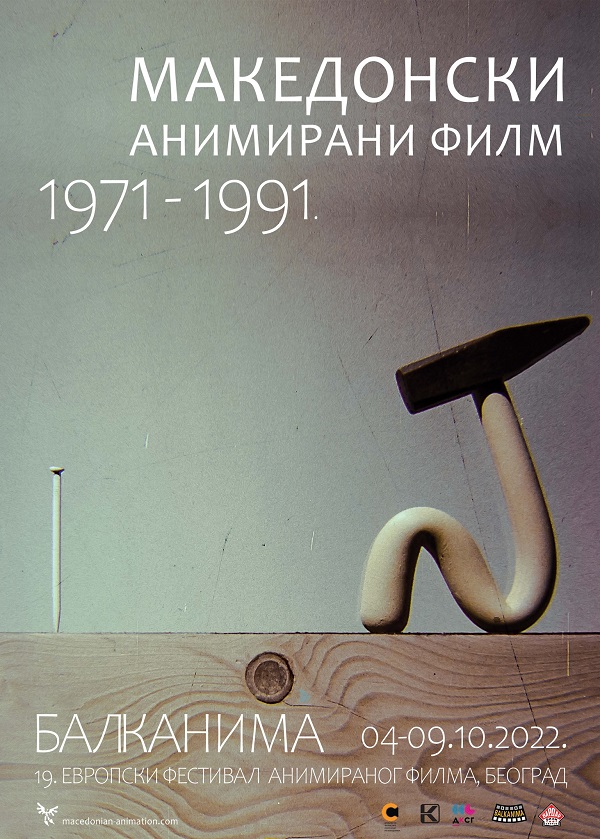 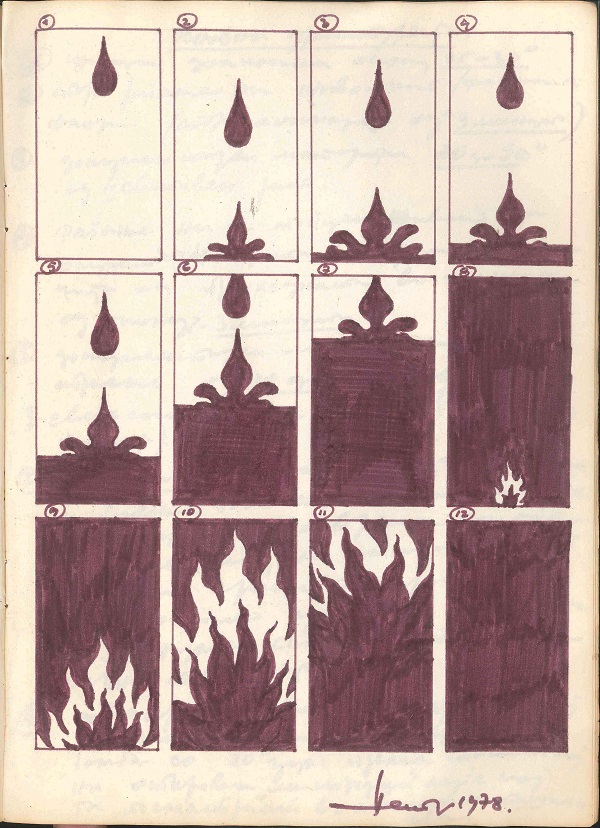 Ivan Ivanovski, born in 1983, graduated in sculpture at FLU. Skopje in 2008 and in 2013 he completed the Academic Program for Film Directing at FAMU, Czech Republic. Until now, he has realized more than 20 solo exhibitions (Skopje, Kumanovo, Gevgelija, Belgrade, New York, Ljubljana, Berlin...) and several group exhibitions (Nottingham, Rome, Amsterdam, Pristina...). Works sculptures, drawings, installations, paintings, video, film and animation. He is the author of the "Bird People" sculptures in the City Park in Skopje. He has been working on an animated film since 2007, and in 2009 he makes his first professional animated film "Inside", followed by "Popular Front 12" in 2012, "Conzo" in 2015, "Form B16" in 2018 and "Jadica" 2020. His animated films have been presented (some awarded) at various regional and international film festivals. He is the winner of the "Denes" award for a young visual artist in 2014. At the moment he is working on his short animated films – Bureaucrat stories and Nowhereness.