COMPETITION PROGRAM OF FILMS FOR CHILDREN 1 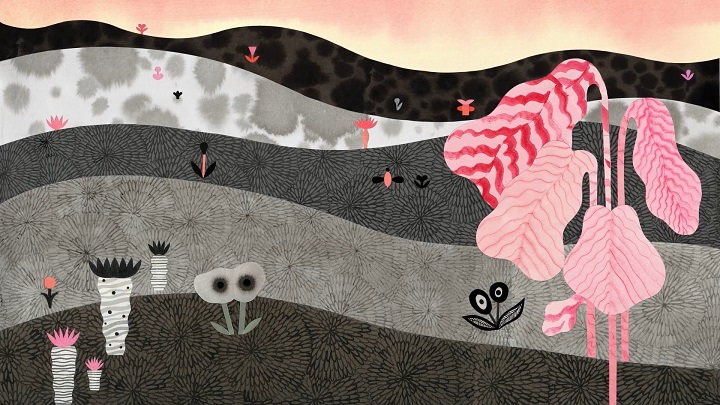 A cold-blooded snake and a too-hot-blooded camel become friends.

Sometimes, if you want to become a hero, you just have to fly. Innovation handmade embroidery animation. 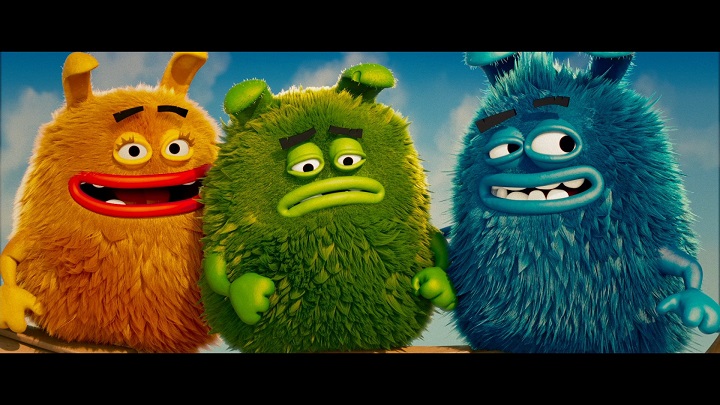 Spuffies have a serious thing for jubees. When they've eaten the very last delicious fruit and hunger is about to strike, they head to the next jubee grove through the murky forest. 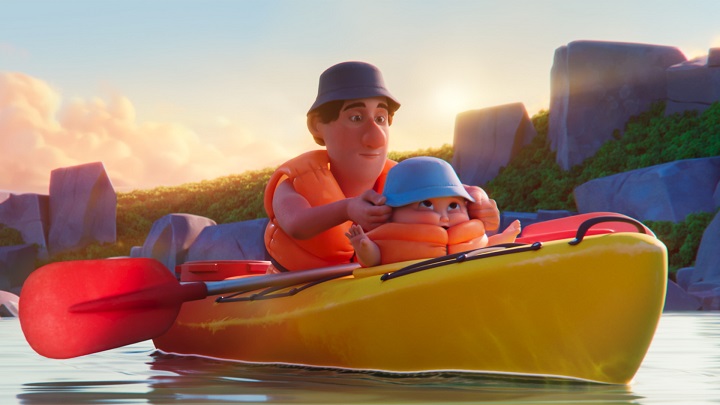 A father and his baby’s kayak outing along a peaceful river turns out to be a real family adventure.

Letters From the Edge of the Forest 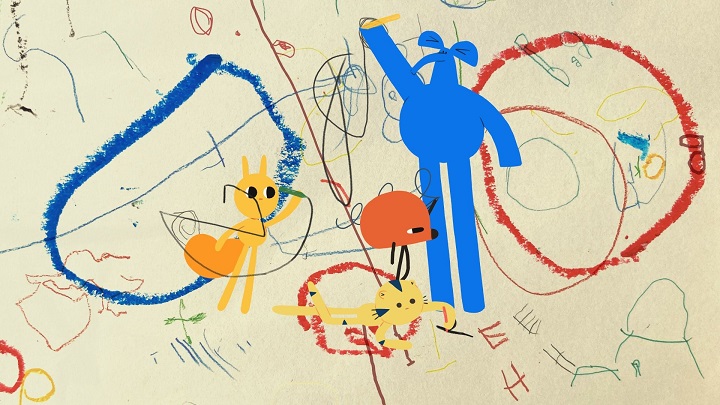 A group of forest animals set out on the adventure of learning to write. A squirrel, a tiger, a hedgehog and an elephant will write many wrong letters and scrambled words, and in the end, learn the importance of togetherness, perseverance and knowledge. 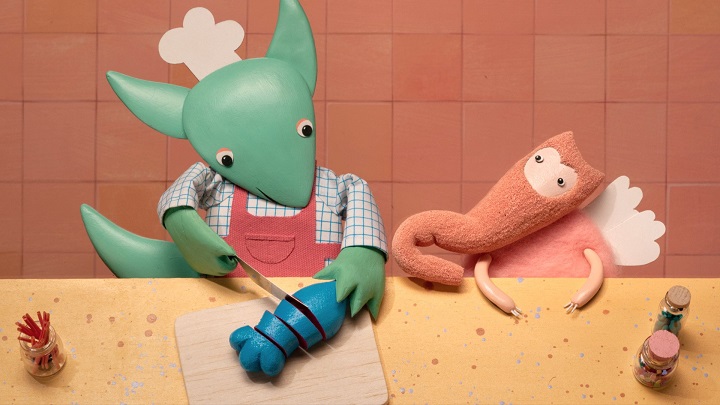 Lonely alien Chef Franzy discovers that her special pink soup is not just delicious, but also magical, when she shares it with starving creatures living on a strange planet.

COMPETITION PROGRAM OF FILMS FOR CHILDREN 2 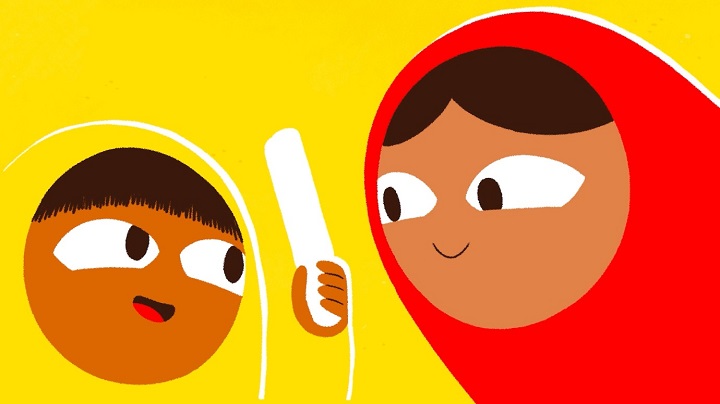 One day, out of nowhere, a giant Rock lays in the middle of the peaceful little village where Luce lives. The villagers can’t even open the door to their houses anymore! Luce is angry: go away Rock, you don’t belong here! And why are you here anyway? 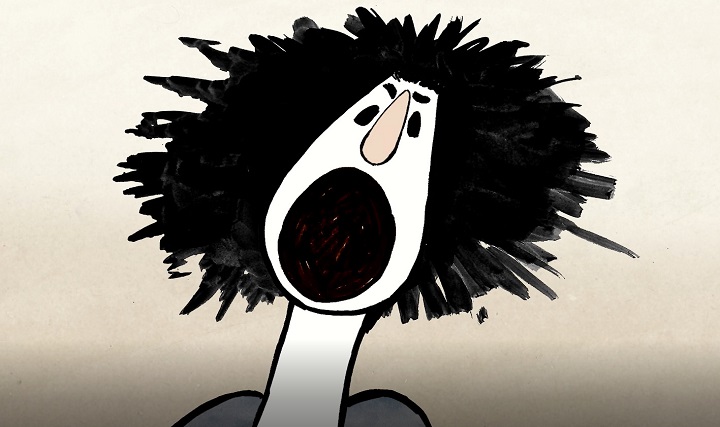 The story of a mysterious monster-thief who stole the forester's pants.

While her dad has an afternoon snooze, a little girl slips out to go and play in the sand dunes. Feeling bored all alone, she watches a hermit crab as it passes by. Imitating its strange sideways steps, she starts to dance and finds the joy of her movements liberating. 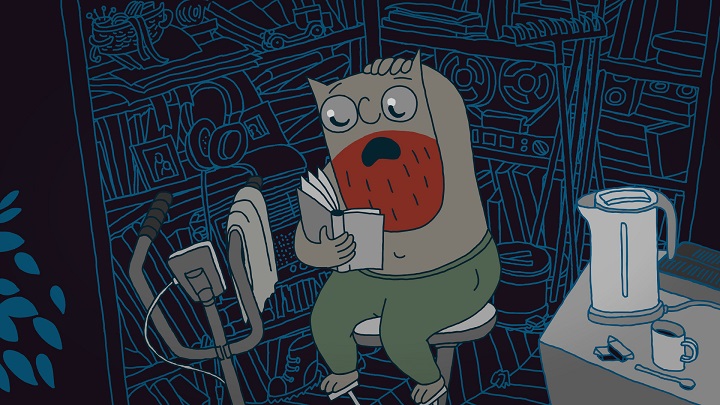 The Idiot and the Cat live together in a complete jazz madness. The Idiot is always busy with his own business: he tries to learn French, and a minute later he plays the contrabass. And the Cat cuts pieces of paper all the time. The unexpected new passion of the Idiot drags characters to the no less crazy jazz journey to another world and another mood. 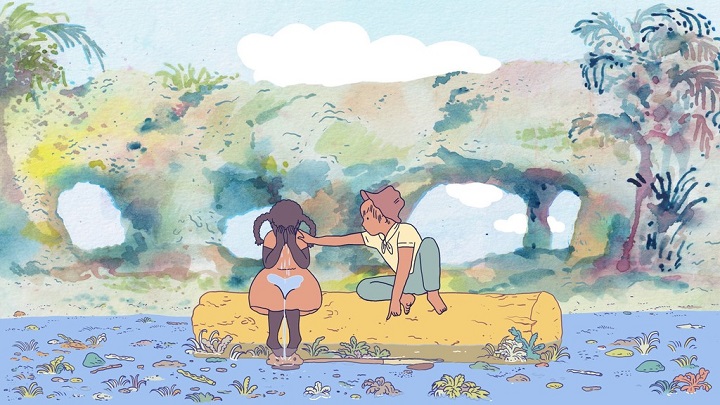 Initiatory and intimate story in which the author tells, in the form of a tale, the key stages of her construction as a woman and artist. 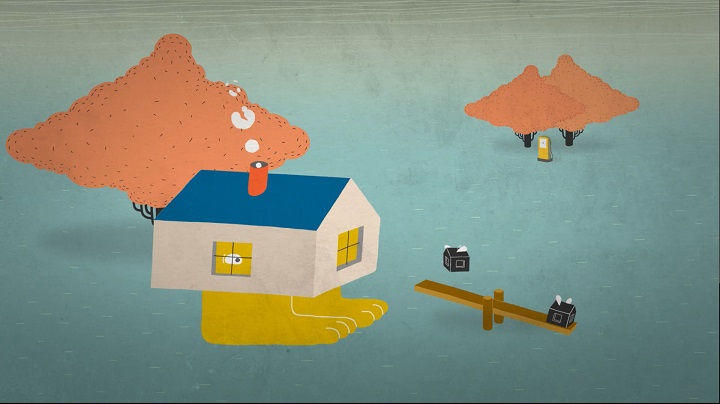 In a world where stories are losing their value, all that remains is to enjoy the ever-encroaching nature, and feed on falling fruit.In this world, the city has long since lost its outlines, there are no roads, no streets left to be seen, only artefacts that no longer perform any function, and its only inhabitants are snails that never leave their houses.

Birds, by the way 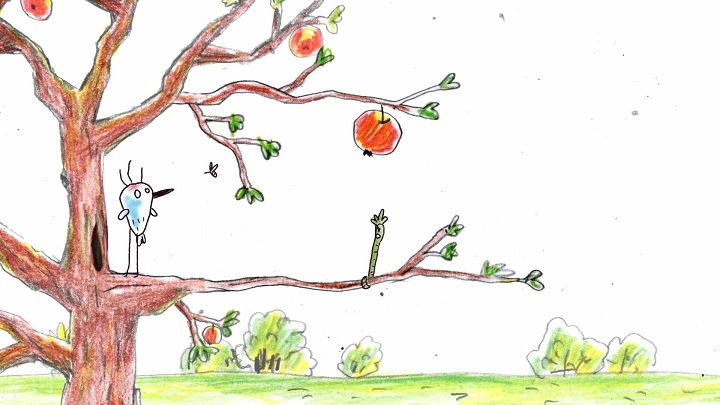 Times and circumstances change, but the duo of a Worm and a Bird stands the same!